We worry about what a child will become tomorrow, yet we forget that he is someone today. ~Stacia Tauscher

You can learn many things from children. How much patience you have, for instance. ~Franklin P. Jones

In a dark moment I ask, "How can anyone bring a child into this world?" And the answer rings clear, "Because there is no other world, and because the child has no other way into it." ~Robert Brault

A characteristic of the normal child is he doesn't act that way very often. ~Author Unknown

We've had bad luck with our kids - they've all grown up. ~Christopher Morley

A child can ask questions that a wise man cannot answer. ~Author Unknown

Children need love, especially when they do not deserve it. ~Harold Hulbert

Kids: they dance before they learn there is anything that isn't music.  ~William Stafford

The world is as many times new as there are children in our lives.  ~Robert Brault

Children are the living messages we send to a time we will not see.  ~Neil Postman, The Disappearance of Childhood (introduction), 1982

Children are one third of our population and all of our future.  ~Select Panel for the Promotion of Child Health, 1981

Even when freshly washed and relieved of all obvious confections, children tend to be sticky.  ~Fran Lebowitz

Every child comes with the message that God is not yet discouraged of man.  ~Rabindranath Tagore

You are worried about seeing him spend his early years in doing nothing.  What!  Is it nothing to be happy?  Nothing to skip, play, and run around all day long?  Never in his life will he be so busy again.  ~Jean-Jacques Rousseau, Emile, 1762

A three year old child is a being who gets almost as much fun out of a fifty-six dollar set of swings as it does out of finding a small green worm.  ~Bill Vaughan

Children are unpredictable.  You never know what inconsistency they're going to catch you in next.  ~Franklin P. Jones

Boy, n.:  a noise with dirt on it.  ~Not Your Average Dictionary

Youth is a wonderful thing.  What a crime to waste it on children.  ~George Bernard Shaw

There was never a child so lovely but his mother was glad to get him to sleep.  ~Ralph Waldo Emerson

Children seldom misquote.  In fact, they usually repeat word for word what you shouldn't have said.  ~Author Unknown

A little girl is sugar and spice and everything nice - especially when she's taking a nap.  ~Author Unknown

In America there are two classes of travel - first class, and with children.  ~Robert Benchley

A child is a curly dimpled lunatic.  ~Ralph Waldo Emerson

The prime purpose of being four is to enjoy being four - of secondary importance is to prepare for being five.  ~Jim Trelease, The Read-Aloud Handbook, 1985

Youth is a perpetual intoxication; it is a fever of the mind.  ~François Duc de la Rochefoucauld

Little girls are cute and small only to adults.  To one another they are not cute.  They are life-sized.  ~Margaret Atwood

While we try to teach our children all about life,
Our children teach us what life is all about.
~Angela Schwindt

What is a home without children?  Quiet.  ~Henny Youngman

It is not easy to be crafty and winsome at the same time, and few accomplish it after the age of six.  ~John W. Gardner and Francesca Gardner Reese

A child seldom needs a good talking to as a good listening to.  ~Robert Brault

If we would listen to our kids, we'd discover that they are largely self-explanatory.  ~Robert Brault

Creative play is like a spring that bubbles up from deep within a child.  ~Joan Almon

There are only two things a child will share willingly - communicable diseases and his mother's age.  ~Benjamin Spock, Dr. Spock's Baby and Child Care, 1945

Tarry a moment to watch the chaos of a playground, crayola-colored shirts of running children, all trying out their wings.  ~Dr. SunWolf

Children find everything in nothing; men find nothing in everything.  ~Giacomo Leopardi, Zibaldone Scelto

A rose can say "I love you",
orchids can enthrall,
but a weed bouquet in a chubby fist,
yes, that says it all.
~Author Unknown

Having a two-year-old is like having a blender that you don't have the top for.  ~Jerry Seinfeld

Children's talent to endure stems from their ignorance of alternatives.  ~Maya Angelou, I Know Why the Caged Bird Sings, 1969

Cleaning your house while your kids are still growing up is like shoveling the walk before it stops snowing.  ~Phyllis Diller

Anyone who thinks the art of conversation is dead ought to tell a child to go to bed.  ~Robert Gallagher

Any kid will run any errand for you if you ask at bedtime.  ~Red Skelton

Children need the freedom and time to play.  Play is not a luxury.  Play is a necessity.  ~Kay Redfield Jamison

The only thing worth stealing is a kiss from a sleeping child.  ~Joe Houldsworth

There's nothing that can help you understand your beliefs more than trying to explain them to an inquisitive child.  ~Frank A. Clark

If there were no schools to take the children away from home part of the time, the insane asylums would be filled with mothers.  ~Edgar W. Howe

Children raced outside.  She surveyed their trail - traces of sticky fingerprints across everything, like wee poems.  ~Dr. SunWolf

It is easier to build strong children than to repair broken men.  ~Frederick Douglass

If you haven't time to respond to a tug at your pants leg, your schedule is too crowded.  ~Robert Brault

Pausing to listen to an airplane in the sky, stooping to watch a ladybug on a plant, sitting on a rock to watch the waves crash over the quayside - children have their own agendas and timescales.  As they find out more about their world and their place in it, they work hard not to let adults hurry them.  We need to hear their voices.  ~Cathy Nutbrown

The real menace in dealing with a five-year-old is that in no time at all you begin to sound like a five-year-old.  ~Joan Kerr, Please Don't Eat the Daisies, 1957

There are no seven wonders of the world in the eyes of a child.  There are seven million.  ~Walt Streightiff 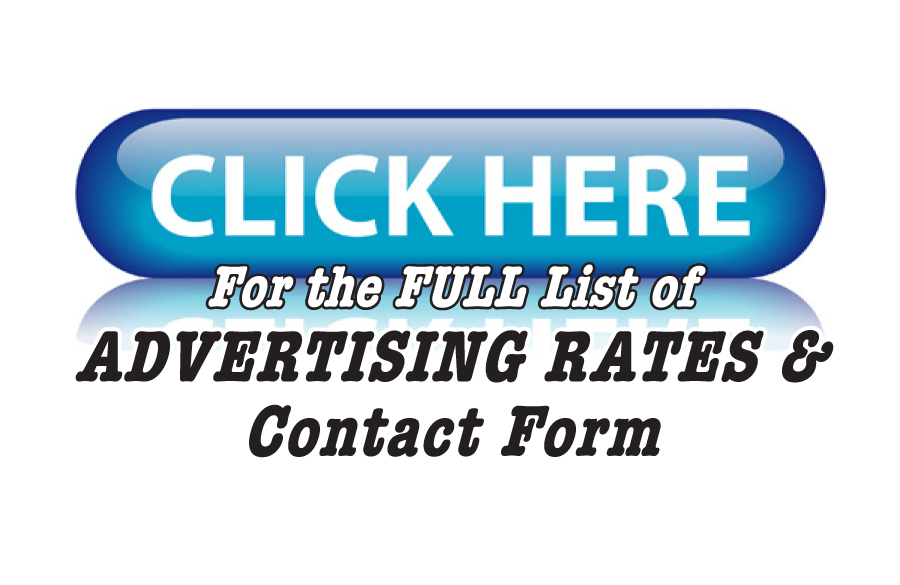